Ben has played golf for more than 20 years and has 5 years coaching experience. Throughout his career Ben has played and competed at Club, District, State and Professional levels.

Ben grew up playing at the Ballan Golf Club where he was the youngest golfer to ever win the club championship at 15 years of age.

This win was the consequence of natural ability, daily practice and a strong sense of determination and purpose. It is these traits that Ben admires in successful or champion golfers.

At the age of 16 Ben represented Commonwealth Golf Club in Division 1 VGA Pennant and continued to do so for 8 years and was a member of Commonwealth's winning side in 2001. This side included golfers such as Mark Leishman (US PGA TOUR), Jarrod Lyle (Nationwide Tour) and Anthony Brown (Asian Tour).

In 2006 Ben completed a PGA traineeship at Waverley Golf Club under Trevor Flakemore the coach of 2010 British Amateur Champion Jin Jeong and graduated as a Certified PGA Teaching Professional.

Ben continues to attend both national and international coaching seminars, improving his professional coaching library and has appointed a coaching mentor to further improve his knowledge of the game – the greatest game of all.

In 2008 Ben was appointed to the position of Director of Coaching at Churchill Park Golf Club, enabling him to enhance his coaching pedagogy. Ben's decision to become a golf coach as opposed to a golfer ensures that the experiences and skills developed by playing with elite golfers has not been lost.

In 2011 Ben was appointed the Director of Coaching at Southern Golf Club. He was  nominated for Victorian PGA Coach of the year in 2012 and is currently the rated the number one golf club fitter with Henry Griffitts. 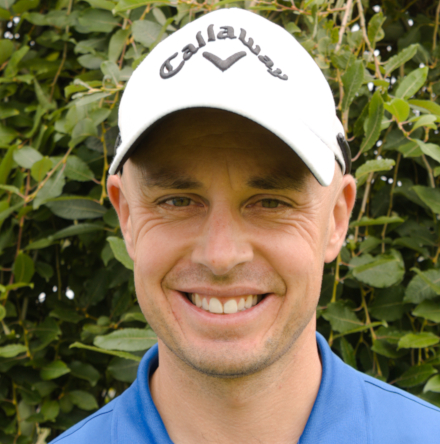